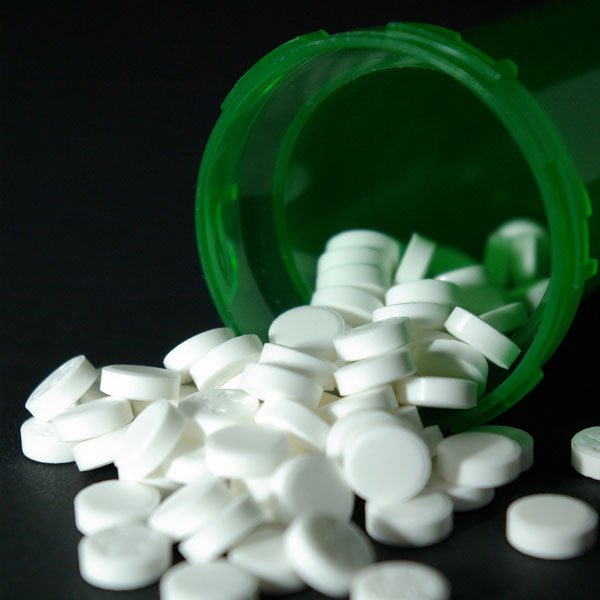 The opioid epidemic is the deadliest drug epidemic in American history.  Deaths from opioid overdose have risen steadily over the past two decades and have become the leading cause of death from injury in the United States, claiming approximately 90 lives every day.  We are losing more Americans to overdoses every year than we did during the entire Vietnam War.

Efforts have been made prior to this declaration to address the epidemic. In July, over 400 people across the country were charged with participating in health care fraud scams, totaling about $1.3 billion in false billings, including for the prescription and distribution of opioids. In what federal officials called the “largest ever health care fraud enforcement action” by the Medicare Fraud Strike Force, 412 individuals, including 115 doctors, nurses and other licensed medical professionals, were arrested in a nationwide operation that involved more than 1,000 law enforcement agents in at least 30 states. However, the death toll continues to rise.

The U.S. Food and Drug Administration (FDA) is also addressing the crisis by requiring fast-acting opioid makers to fund voluntary training programs, including continuing education on safe prescribing practices and alternative treatments for nurses, doctors and pharmacists who prescribe the pain medications. In addition to voluntary training, the FDA is also looking at implementing some form of mandatory education on opioid painkillers in the near future.

Health plans have also taken action to address the overuse of opioids by increasing their education to prescribers, members and pharmacies, as well as by limiting covering some of these medications. This includes the opioid overutilization management program that has been required by Medicare since 2013.   While this program is effective in identifying possible outliers, it is not enough to curtail the abuse.

There is an expectation from the Centers of Medicare and Medicaid Services (CMS) that Plans are investigating fraud, waste and abuse (FWA), not only for Medicare, but also for Medicaid, and many States also have strict requirements on FWA programs. It is the expectation that, as a Plan, you are actively identifying, investigating and communicating instances of FWA. Even if you have delegated your pharmacy investigation to your Pharmacy Benefit Manager (PBM), CMS expects that you are investigating members and prescribers and providing direction to the PBM on pharmacies that may be participating in cases of FWA.   CMS wants to see a clear pattern of working together to identify member, pharmacy and prescriber instances of FWA.

During 2017 CMS Program Audits, BluePeak has seen a trend where Plans are not able to show ongoing and timely communication and coordination internally and externally on FWA cases.   As an example, when the FWA has been delegated to the PBM, some Plans are not able to show how cases identified by the PBM are then investigated by the Plan. Once an issue has been identified, it must be investigated, and communication on how that investigation was handled must be shared with your compliance team, your Special Investigation Unit (SIU) and, if applicable, your Board.

BluePeak has experience helping plans establish a comprehensive and compliant FWA plan which addresses opioid overutilization. We work with plans to establish best practices in coordinating FWA activities with PBMs and other downstream vendors. BluePeak is active and current in the FWA community and participates in task forces in order to stay on top of the latest patterns, trends and schemes in the industry. BluePeak also has experiencing working closely with the National Benefit Integrity Medicare Drug Integrity Contractor (NBI MEDIC) to report and resolve FWA issues.

In the face of a public health emergency, Plans will have more accountability than ever before to prevent FWA and opioid overutilization. Let’s work together to make an impact by providing the knowledge, resources, and experience to assess, strengthen, and ready your FWA Program. BluePeak Advisors will be right there with you and your team, giving you guidance and understanding about the regulatory and detailed program requirements necessary to have an effective FWA Program. Reach out to us today for further information at info@bluepeak.com or (469) 319-1228.

How do you know if your Plan is being impacted by the opioid epidemic?

Is your FWA plan up to date, and does it include your opioid strategy?
What type of data analytics are you running in your FWA program to identify possible outliers?
How are you working with your PBM to investigate these outliers? Are you involving law enforcement or the NBI Medic in these cases?
Are you working with other Plans or Task Forces? Does your staff have the experience or bandwidth to properly investigate these cases?
Do you have a plan to change behavior and mitigate the risk of opioid abuse?

By having a plan to identify and rectify these cases, plans can lower their pharmacy and medical management costs, while protecting their plan from possible FWA.

Will Your Grievance Resolution Letters Stand Up in an Audit?

BluePeak Advisors is a division of Gallagher Benefit Services, Inc.